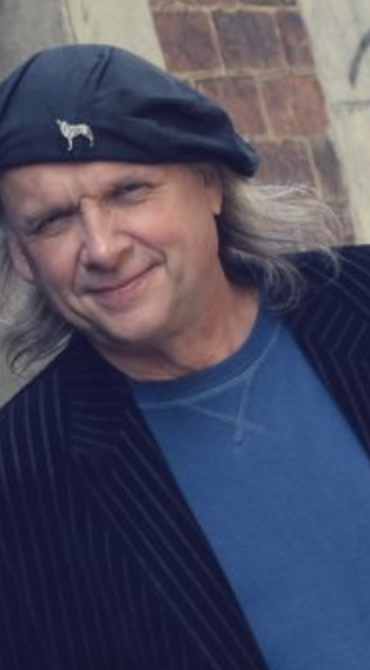 A Special Evening with Larry Jensen

In October 2009, Larry was awarded the very first “Owen Sound Cultural Award.” In 2015, Larry was chosen Owen Sound Poets Laureate 2015 -2017. 2019 Fall/Christmas release of Book/CD compilation “Late Nights on Irish Mountain” with Lyricist Poet Rob Rolf. Songs, essays and stories of the pictured history of Owen Sound and area. In 2020 May 7, Larry’s book launch of Book/CD “These Streets I Know” Life and Music by Larry Jensen.

Tyler Beckett has established himself as a valued multi-instrumentalist in the country and bluegrass music scene. After university, Tyler toured extensively throughout the United States with IBMA nominated contemporary bluegrass group, The Chapmans. After returning to Canada, Tyler continued his free-lance and recording career with several artists, including a Canadian Service Tour to Afghanistan with Jason McCoy, and shows throughout Canada and China with Dan Davidson. Tyler was recently inducted into the Central Bluegrass Hall of Fame after winning the Fiddle Player of the Year Award five times.

Tyler Wagler plays the acoustic and electric bass, the guitar, writes songs, wrangles children, curses at The Maple Leafs and makes a mean eggplant parmesan. He spends a lot of time playing reggae and jazz music, but at Summerfolk he will be performing with Larry Jensen, Raven Meets Lion and david sereda.

This performance uses social distancing guidelines during the sales process.

Seats on either side of the seats you select will be blocked from sale. This may affect