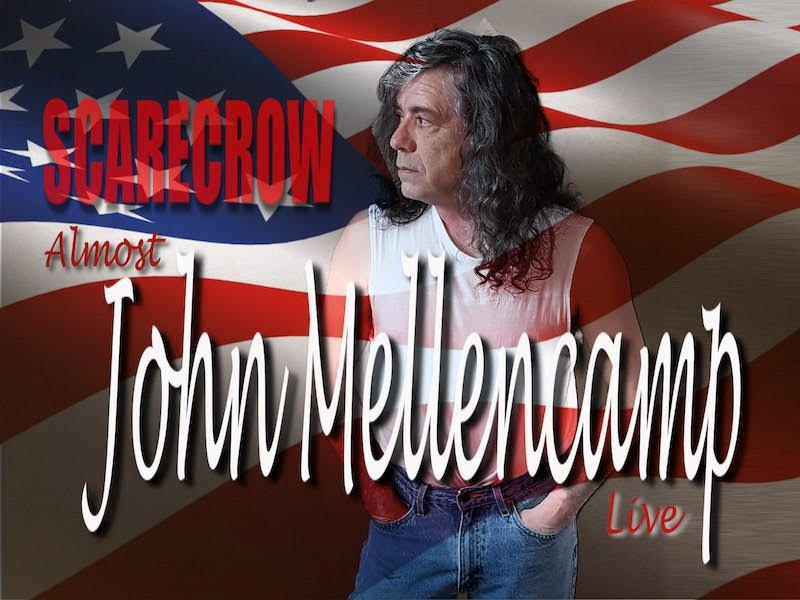 35 years ago in 1985, the album Scarecrow was released, the first Farm Aid concert was co-founded and performed by John 'Cougar' Mellencamp and the tribute band Scarecrow was formed. All 3 turn 35 in 2020.

Scarecrow – North America's Tribute to John Mellencamp, continues to recreate the energy and authentic sounds of John Mellencamp and his bands from the 80’s and 90’s. While Mellencamp artistically and masterfully adapts his music as only he can. Scarecrow performances are a “Déjà vu” to many Mellencamp fans and “Wow” experience for all. Scarecrow has performed throughout North America from the Yukon to the Gulf of Mexico and from the Rockies to the Atlantic Coast.

This performance uses social distancing guidelines during the sales process.

Seats on either side of the seats you select will be blocked from sale. This may affect