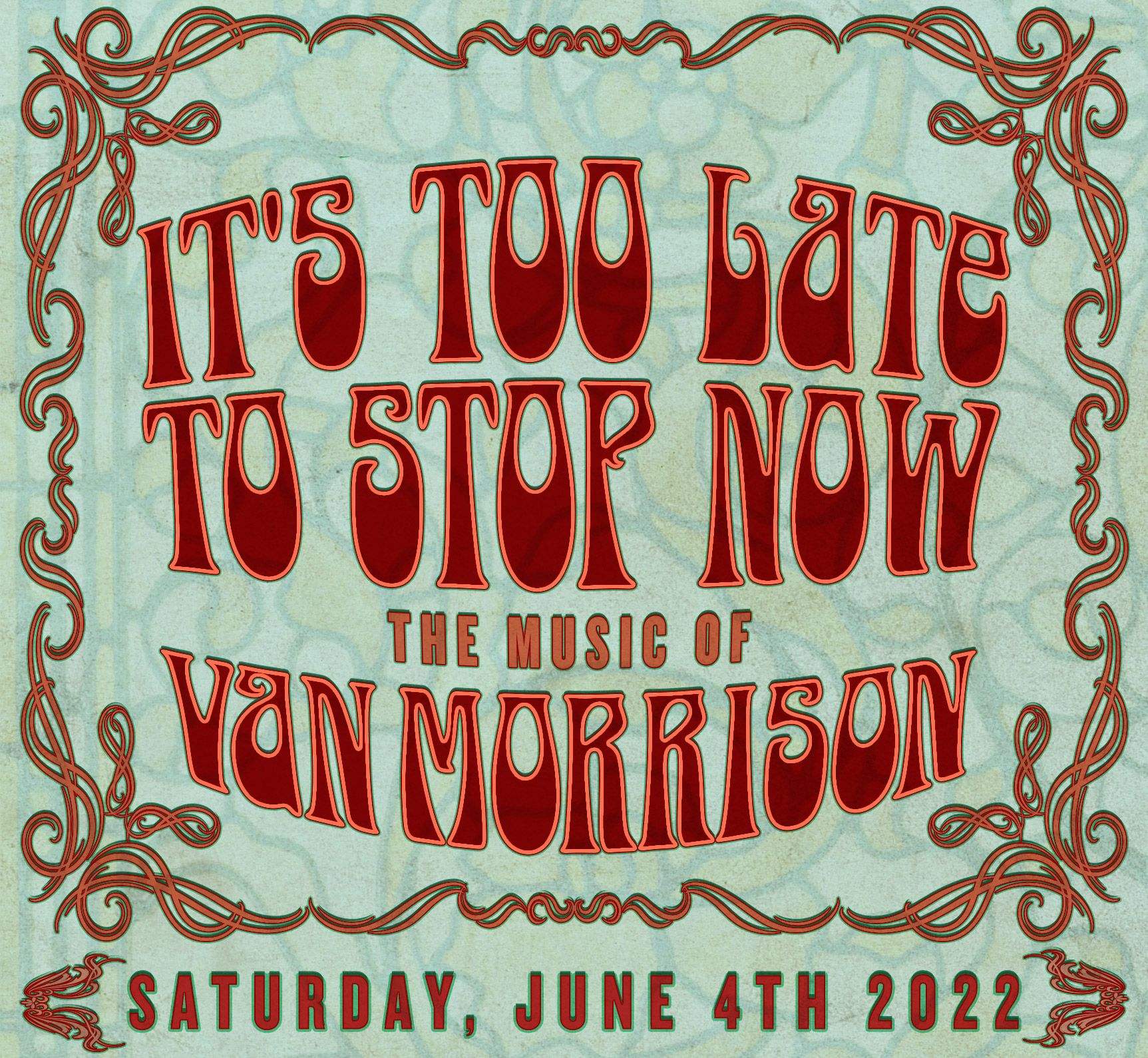 It's Too Late to Stop Now - The Music of Van Morrison

For Saturday night’s show, Matt Weidinger’s put together a seven-piece band, including two horns to reflect the sound for which Morrison is known. Matt Weidinger’s own influences stem from the ’60s, as can be heard in both his vocals and his choice of music. Like Morrison, he began performing as a teen. For a relatively young performer, he’s already got more than a decade of experience under his belt that has earned him a solid following. In addition to singing and writing songs, he’s a multi-instrumentalist, equally at home on the piano, organ, guitar, bass and mandolin. In preparation for the show, he’s had to dig deeper into Morrison’s music, developing an even greater appreciation for it … and banking some songs for future performances.