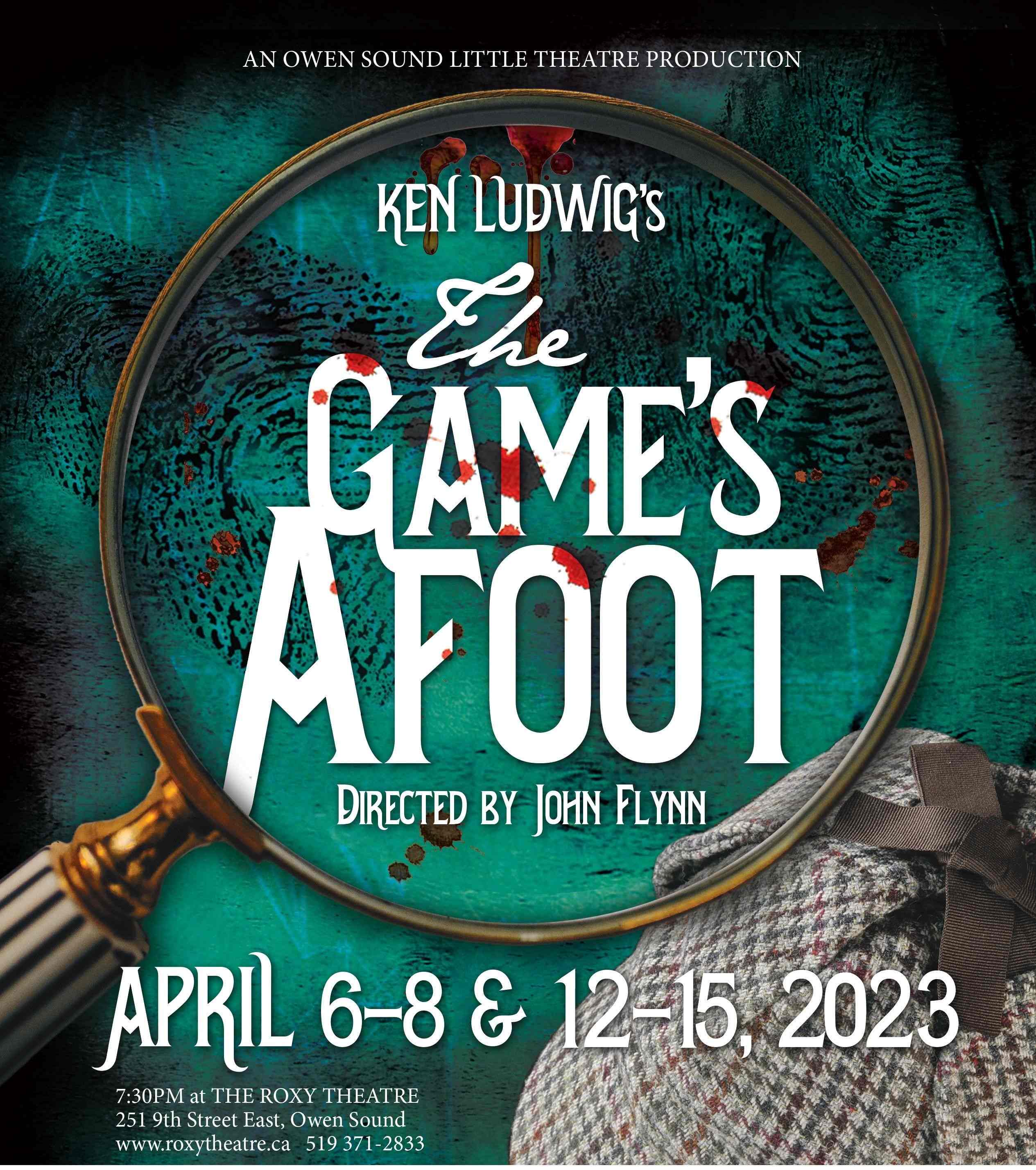 Acclaimed actor of the 1930s, William Gillette, invites his Sherlock Holmes co-stars to his eccentric Connecticut mansion for a Christmas Eve celebration. When one of the guests is murdered it’s up to Gillette himself, who employs the persona of the master detective he’s made famous on the stage, to track down the killer before the next victim appears. Non-stop laughter and danger await in this who-done-it comedy farce.