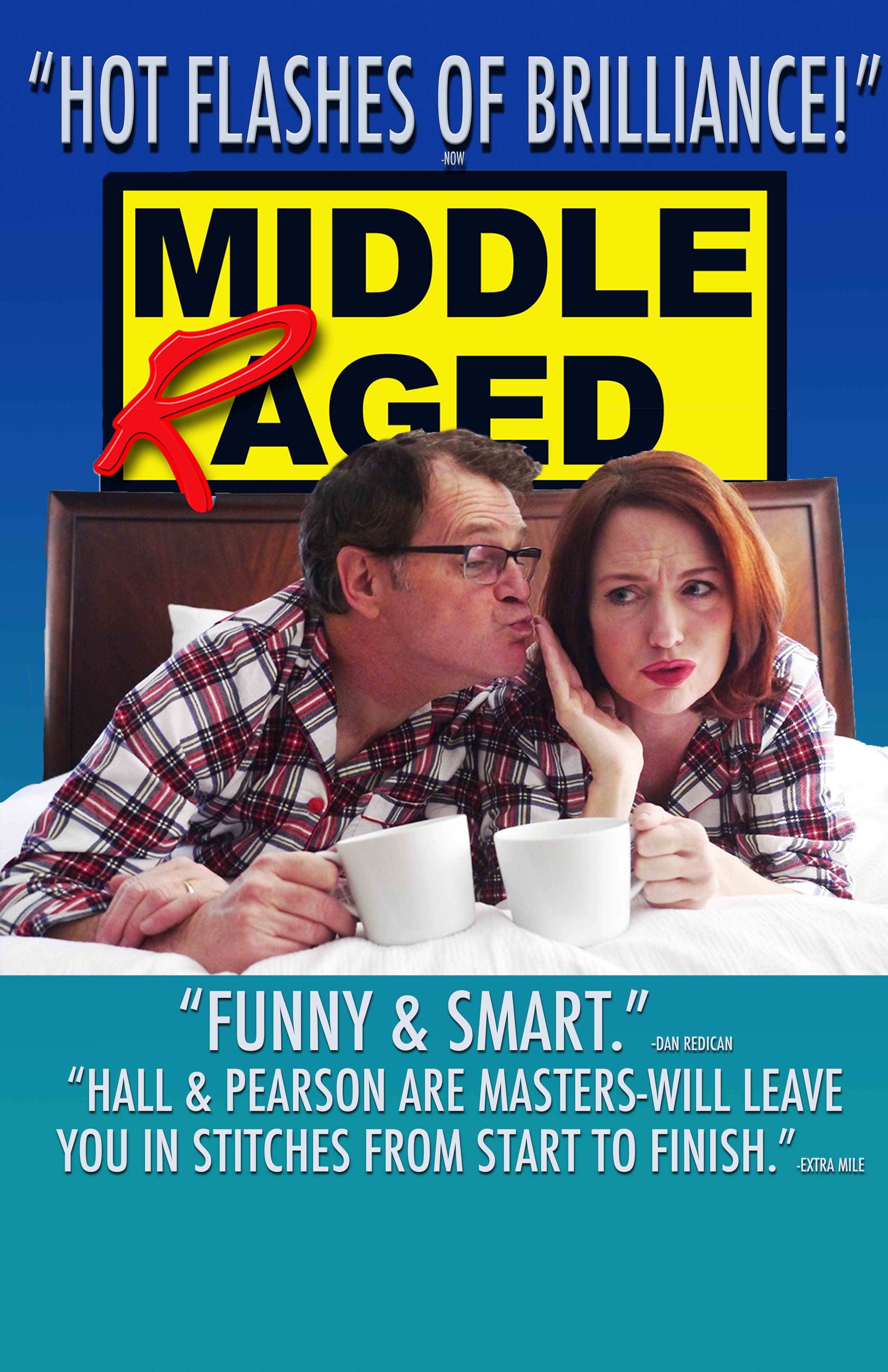 Middle Raged is a hilarious live sketch comedy revue starring Geri Hall (22 Minutes, Second City), and Gary Pearson (MadTV, Corner Gas), that explores life between 30 and 65 - from raising kids, to financial stress, to dealing with elderly parents, to going to more funerals than weddings, and even trying to keep romance alive through 'Outlander' role play in the bedroom. Critics are raving at the special chemistry and comedy of Gary and Geri as they send up the time of life when the bloom is off the rose, but the thorns are sharper than ever.

There will be a 15 minute intermission.